Power Back Up Plant ! 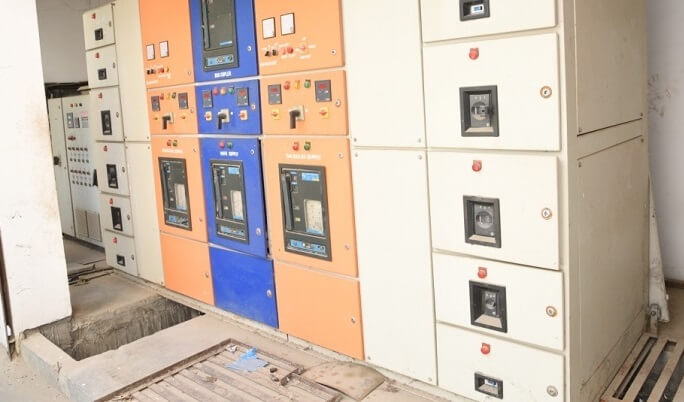 Phoenix Hospital Uses three type of Emergency Power Back up System Plant which consists of Diesel Generators, Back up Battery Plant and Stand by Generators. Here, an Emergency power system is an independent source of electrical power that supports important electrical systems on loss of normal power supply. Emergency power systems in Phoenix are installed to protect life and property from the consequences of loss of primary electric power supply.

A Diesel generator is the combination of a diesel engine with an electric generator (often an alternator) to generate electrical energy. This is a specific case of engine-generator. A diesel compression-ignition engine often is designed to run on fuel oil. Diesel generating sets are used in places without connection to a power grid, or as emergency power-supply if the grid fails, as well as for more complex applications such as peak-lopping, grid support and export to the power grid. Phoenix Hospital has more than two 800 KVA Diesel Generators which supplies the Power to the Entire Hospital in the absence of the Normal Power System.

A backup battery provides power to a system when the primary source of power is unavailable. In Phoenix Hospital, Backup batteries uses small single cells to retain clock time and date in computers, up to large battery room facilities that power uninterruptible power supply systems for large data centers.

In Phoenix Hospital, a Stand by Generator is a back-up electrical system that operates automatically. Within seconds of a utility outage an automatic transfer switch senses the power loss, commands the generator to start and then transfers the electrical load to the generator. The standby generator begins supplying power to the circuits. After utility power returns, the automatic transfer switch transfers the electrical load back to the utility and signals the standby generator to shut off. It then returns to standby mode where it awaits the next outage. To ensure a proper response to an outage, a standby generator runs weekly self-tests.